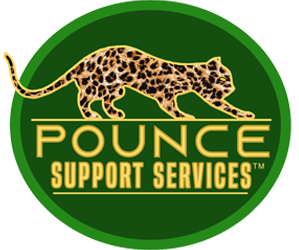 These Canadian groups have higher rates of suicide:

Some famous people who died by suicide include comedian and actor Robin Williams, fashion icon Kate Spade, and chef and writer Anthony Bourdain. 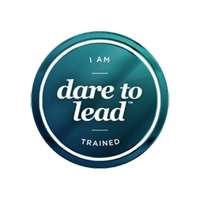 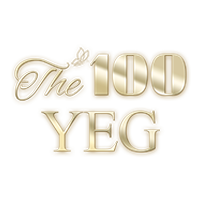